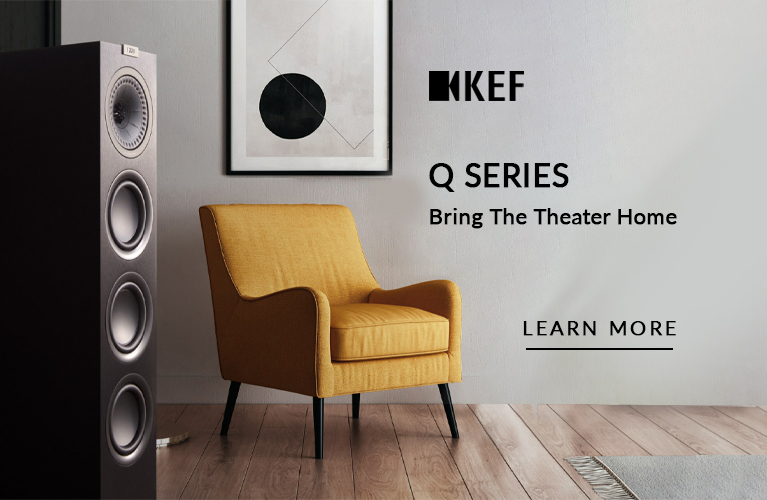 The James Hunter Six: "Whatever It Takes"

James Hunter made some albums and EPs as Howlin’ Wilf in the late 1980s before making . .  . believe what I say, his first recording under his own name, in 1996. Whatever It Takes is his seventh album with the James Hunter Six, and his second for Daptone Records, a label founded to handle just such a devoted carrier of the soul-music torch. The English singer has a natural feel for the music, and sings it in the sophisticated manner of a Sam Cooke or Marvin Gaye. He’s also a formidable guitarist and bandleader whose sextet plays his songs with understated skill.

“I Don’t Wanna Be Without You” moves along with a rhumba beat, castanets lightly playing in the background. The two sax players, Damian Hand (tenor) and Lee Badau (baritone), play a simple but effective line, Andrew Kingslow backing them on ’60s-style electric organ. Hunter sings this upbeat love song with elegant soulfulness. He recently married, and a number of the songs on Whatever It Takes are celebrations of romantic love. 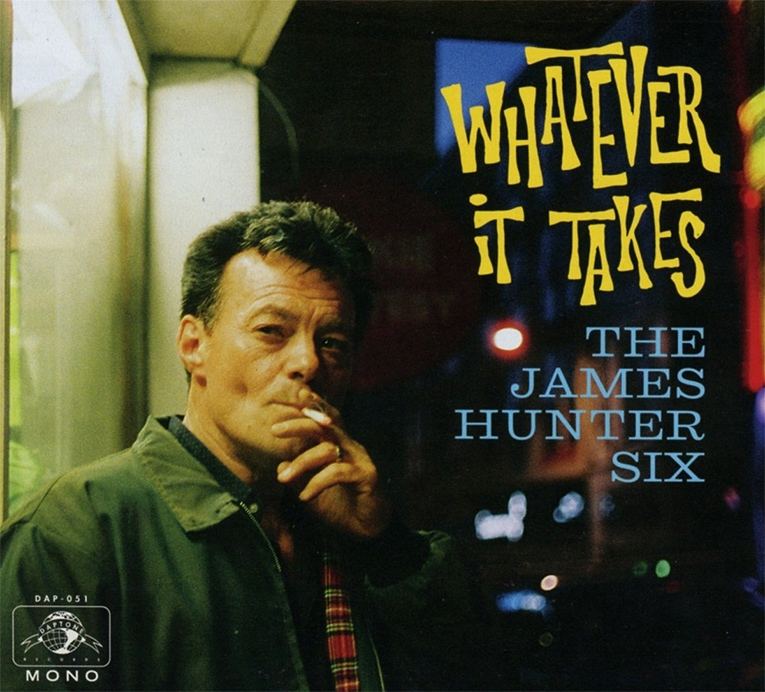 The title track is anchored by Jonathan Lee’s solid, in-the-pocket drumming, Kingslow again adding the right touches, this time on piano and organ. Hunter’s rhythm guitar gives the song structure, and he sings with cool assurance. He’s not a pushy singer, but his voice has an emotional honesty that transcends vocal pyrotechnics.

“MM-Hmm” is a terrific medium-tempo ballad that demonstrates the precision of Hunter’s band and its command of urban soul of the early to mid-1960s. I noted the debt Hunter owes to Sam Cooke, but he’s also absorbed early Motown and the recordings of the great Chicago soul producer Carl Davis (Gene Chandler, Major Lance). His band has also learned well, playing with passion but always letting the song and the singer remain the focus. Hand’s brief, pointed tenor solo is a model of eloquent restraint.

“I Got Eyes” channels early James Brown, but the vibes (Kingslow again) add a hint of Archie Bell and the Drells. Hunter and his band have selected and combined their soul-music influences in a way that sounds fresh, and revitalizes the music they champion. “Blisters,” a strong Freddie King-style instrumental, lets Hunter strut his guitar stuff, and “I Should’ve Spoke Up” is his most obvious nod to Cooke. He and his band shift gears and styles effortlessly, and bring their own distinctive feel to each tune. 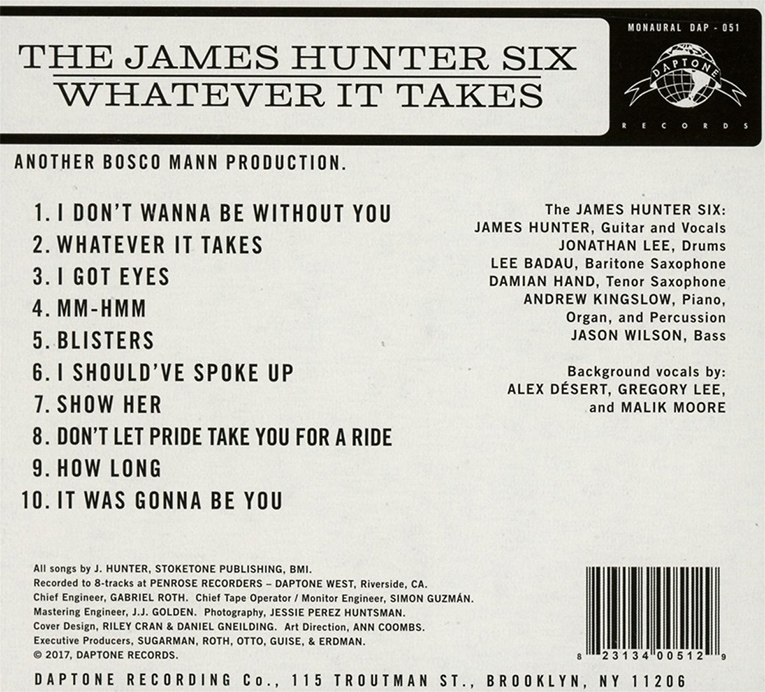 Producer Bosco Mann (aka Gabriel Roth) ensures that this music’s variety never jars. Roth is the chief engineer at Penrose Recorders -- Daptone West, in Riverside, California. As at the label’s Brooklyn studio, everything at Penrose is eight-track analog, and the monaural sound on Whatever It Takes is luxuriously warm and spacious, with Hunter’s voice well centered and instrumental details cleanly etched. The album is also available on vinyl, which I’m eager to hear.

With the recent passing of Daptone’s Sharon Jones and Charles Bradley, Hunter is among the few old-style soul singers left, even at this label. But with the tradition being carried on by younger singers such as Leon Bridges and Eli “Paperboy” Reed, the form could return, and Hunter could find himself one of its grand masters.