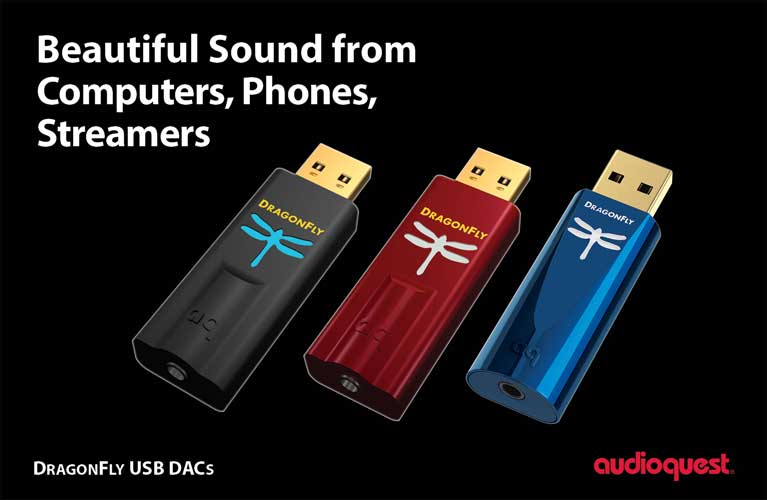 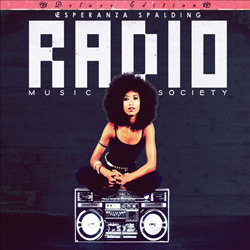 Esperanza Spalding’s command of multiple musical idioms is evident in "Radio Song," the first track of her new disc, Radio Music Society. She injects a hint of jazz vocalise after a couple of verses of nicely developed funk inspired by Earth, Wind & Fire. It’s not only that she’s brash enough to throw jazz into the mix, it’s also the ease with which she makes the transition -- you hardly notice until it’s there. Radio Music Society is more groove-heavy than Spalding’s three previous discs, and jazz purists will probably see it as a bid for commercial success. But her inspirations are the sophisticated soul of Stevie Wonder and EW&F, and jazz fans should find her harmonic flights beautiful and daring.

Spalding’s "Hold On Me," a full-bore swinger with a rollicking big-band arrangement, will keep the traditionalists happy, and the presence of Blue Note stalwart Billy Hart on drums may also reassure them. Spalding’s deeply layered arrangement of another of her compositions, "Vague Suspicions," is also old school but without being stodgy, and anyway, her overarching goal isn’t to reassure. Her choice of Q-Tip to coproduce "Crowned & Kissed" and "City of Roses" suggests an interest in shaking things up for herself and her listeners.

"Black Gold" features current R&B singer Algebra Blessett and jazz guitarist and vocalist Lionel Loueke, while "Endangered Species" brings in another young soul singer, Lalah Hathaway. Jazz stars Joe Lovano and Jack DeJohnette also appear, but Radio Music Society never feels as if the stars are brought in for name recognition. Lovano effortlessly plugs in to the Latin groove of "I Can’t Help It," and Blessett and Spalding play off each other beautifully in "Black Gold." The musicians enliven Spalding’s tunes with their individuality. Several tracks feature the 12-piece American Music Program horn section, a youth band conducted by one of Spalding’s mentors, Dr. Thara Memory.

At the center of Radio Music Society are Spalding’s popping, rolling bass lines, and her grasps of jazz and funk are impressive and effortless. Still, the main attraction is her voice, and here Spalding eases off from her tendency, on previous discs, to show off. She doesn’t waste a note or push too hard at any point, and her singing shows greater emotional depth and maturity. She’s also a subtle and talented lyricist. The treacle-infused "Cinnamon Tree" is the one lull in an otherwise well-balanced collection of jazz and pop.

Although Spalding’s bass is prominently placed in the mix, the sound is pleasing overall, with far less compression than I’ve come to expect from current recordings. Her voice, too, is out in front, and the horns are convincingly presented. The backing vocals are a key part of the overall effect of Radio Music Society, and they sound rich and detailed. Esperanza Spalding fans will be pleased.