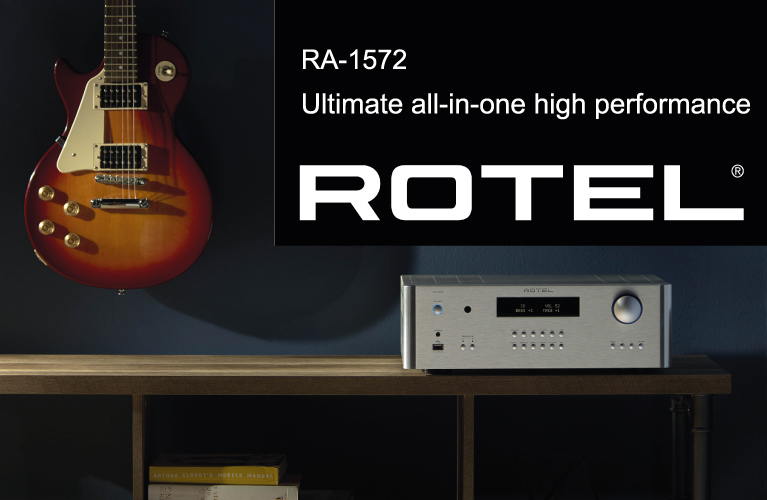 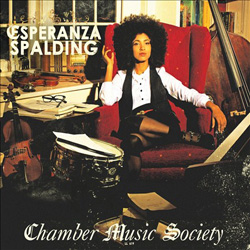 When Esperanza Spalding won the Grammy Award for Best New Artist, Justin Bieber’s fans became upset and edited her Wikipedia page for a little mischief. They should probably consider themselves lucky their boy lost. The Grammy Awards have a mixed track record when it comes to choosing musicians who will enjoy a long, prosperous career. Colin Hay of Men at Work (1983’s winner) called the award the "Best New Artist / Kiss of Death." Spalding will probably be around for a long time, but as a jazz musician whose main instrument is the bass, she’s an unlikely choice for mainstream stardom.

On the plus side, Spalding has a distinctive, strong voice, and her songwriting instincts are good. Her debut, Esperanza, showed an occasional Stevie Wonder influence, which suggests she could write sophisticated popular music, as Wonder has. But Spalding has a strong experimental streak that may further limit her commercial prospects in a pop music world that values predictability.

That’s good news for music lovers. For her third release, her second for Concord Records subsidiary Heads Up, Spalding decided to use a three-piece string section as the basis for her arrangements. On many of the tracks, the strings enrich the sound of her brilliant and versatile group, a jazz trio augmented by a percussionist. Chamber Music Society shows some classical music influence, but it’s decidedly jazz, and it continues to show the strong bossa nova influence that made Spalding’s first disc so enjoyable.

Spalding arranged the tracks with Gil Goldstein, and they employ the string trio in a variety of ways. "Little Fly," which takes a William Blake poem for its lyric, uses the strings as its foundation, but Spalding’s bass locates it squarely in jazz. "Really Very Small" integrates the trio into the percussive drive of the tune, while on "Wild Is the Wind" the strings add cinematic drama. The arrangements are intelligent and subtle, and the string players know how to respond to the spontaneity of the jazz group’s playing.

Spalding sings duo with the great Brazilian songwriter and singer Milton Nascimento on "Apple Blossom." Her restrained vocal accompaniment is perhaps a response to his understated approach, and I wish she would follow that model more often. If she has a fault, it’s that she seems to have the desire, common among young singers, to fully display her abilities. "Wild Is the Wind" is a dramatic tune, but a comparison with Nina Simone’s version shows how with age and experience a singer will use space and reserve to great effect.

The vinyl version of Chamber Music Society is pressed on two quiet 180-gram LPs. The music is presented in a deep soundstage, with Spalding’s voice well out in front and beautifully focused. The distinct character of each of the string instruments is easy to hear, and the piano and drums sustain naturally. Spalding’s bass sounds full and deep, with a visceral punch when she plucks the strings, and Quintino Cinalli’s percussion, especially on "Chacarera" is rendered vividly. I hope the care taken in this release is an indication that Concord will continue to press vinyl. The LP set includes two bonus tracks, a "making of" and a track from Spalding’s upcoming release, Radio Music Society. 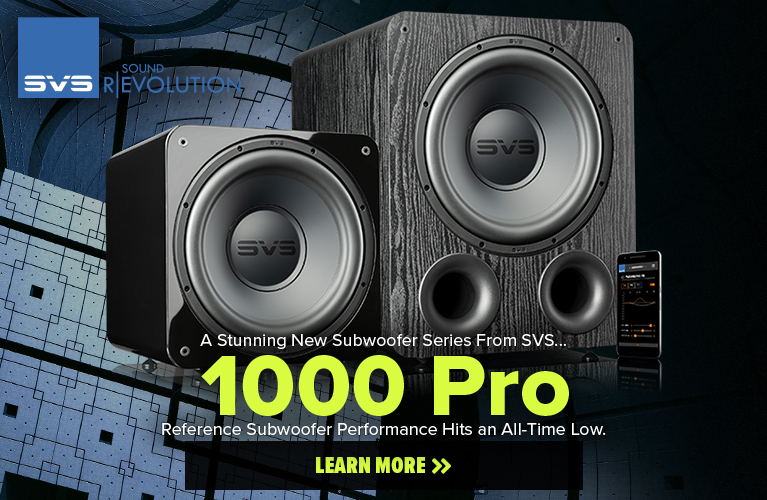