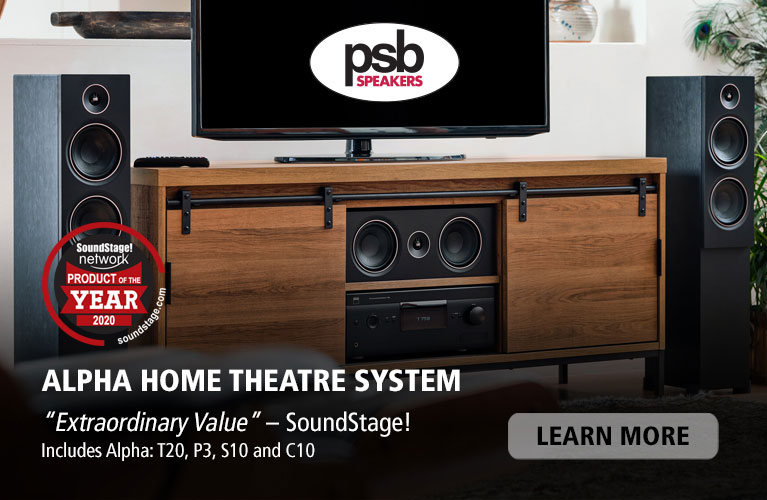 GoGo Penguin: "Ocean in a Drop: Music for Film"

One of my favorite albums of 2018 was GoGo Penguin’s fourth album, A Humdrum Star, which showed the piano trio’s versatility and its ability to use a number of current influences, from electronica to the experimental rock of Radiohead, to create jazz that’s smart, fresh, approachable, and potentially appealing to younger listeners. While the group, based in Manchester, England, plays acoustic instruments, pianist Chris Illingworth, bassist Nick Blacka, and drummer Rob Turner are not averse to using studio technology and electronics to occasionally alter the sound and impact of their music.

Ocean in a Drop: Music for Film is the group’s fifth release, and their third for Blue Note (released under the label’s Blue Note Lab imprint). The five-song EP (total playing time 22:43) comprises tracks based on music GoGo Penguin wrote to accompany Godfrey Reggio’s 1982 documentary, Koyaanisqatsi. Philip Glass wrote the original score for the film, which has no dialog; it tells its story through images illustrating humans’ domination and devastation of the earth. GoGo Penguin has been playing the soundtrack live for screenings of the film. 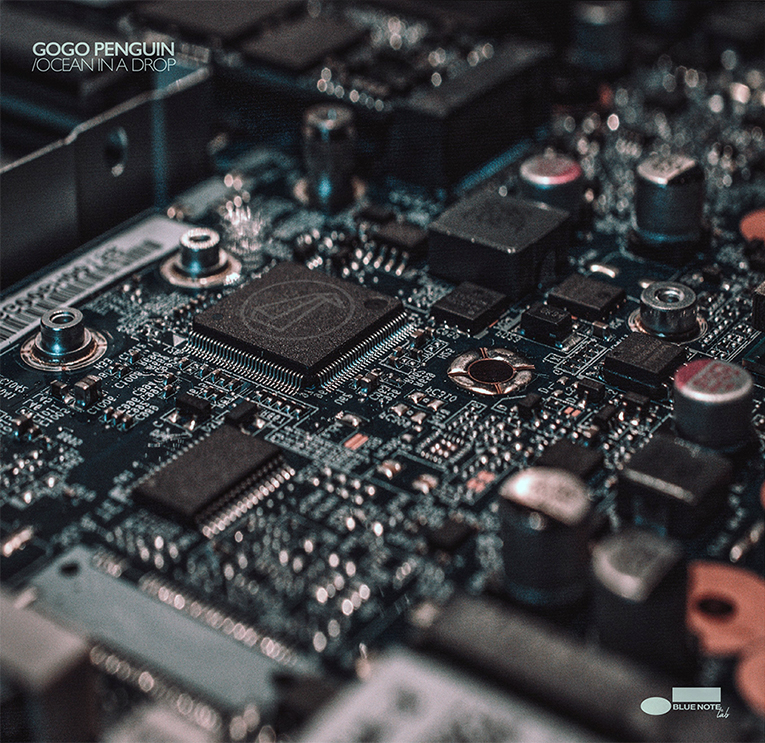 With a compelling, ear-pleasing chord sequence, Illingworth pulls us into “Time-Lapse City,” and is soon joined by Blacka and Turner, who bring immediate focus and energy to the music. As the opening chords continue, Illingworth adds a simple, charming melody. Turner’s loose shuffle keeps things rhythmically focused as Illingworth expands on the melody, at one point playing a series of repetitions of quickly rolling notes that lead to a dramatic closing section. Blacka plays around with the timing of his bass lines throughout, creating rhythmic tension and variety and providing slightly darker counterpoint to Illingworth.

Without pause, “Control Shift” begins, Blacka now on electric bass, his fast lines showing a slight Stanley Clarke influence, especially when Illingworth joins him with a melodic statement that suggests Chick Corea’s playing of the mid-1970s. This track comes into its own when Turner lays down a solid groove and Illingworth takes off. The music shifts direction and time at various points, but the three remain surefooted, and Blacka keeps things rooted with a phat, funky bass line. 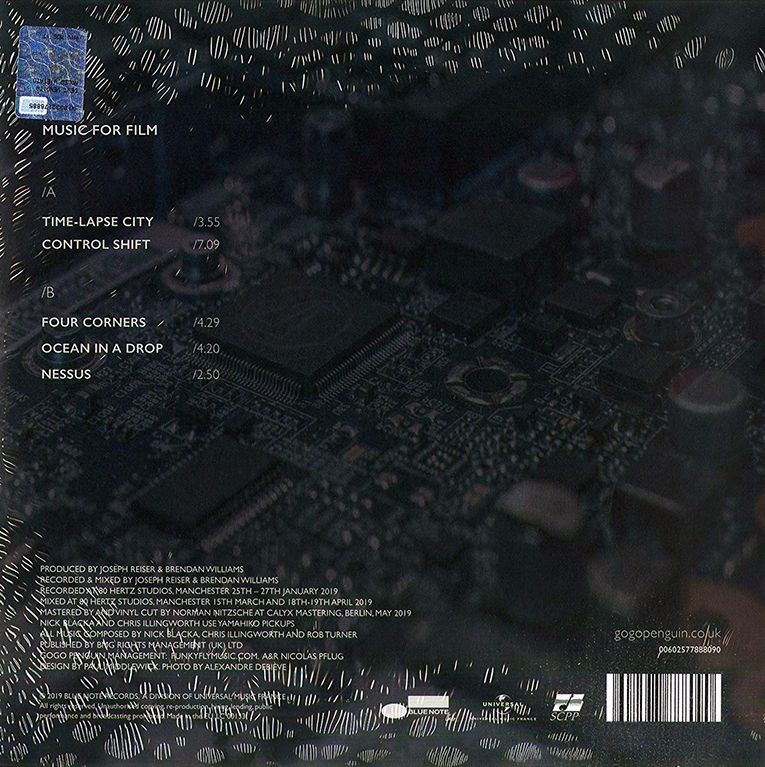 GoGo Penguin recorded Ocean in a Drop at 80 Hertz Studios in Manchester, and Norman Nitzsche mastered the vinyl edition at Calyx Mastering, in Berlin. My copy of the 10” EP, pressed by Optimal in Germany, was quiet and flat. The album doesn’t appear to have been released on CD, but is available as an MP3 download from Amazon, Apple, etc.; I also found it in various high-resolution formats at Acoustic Sounds and HDtracks.

The band’s publicist provided me with a WAV file of the EP, which I find close in sound to the vinyl. The latter gives instruments a bit more space, which lets individual notes in the low end register better, and cymbal strokes sustain longer. Nitzsche uses a fair amount of compression that sounds appropriate for what the band is trying to achieve, although I couldn’t help wondering what a lighter touch might have sounded like. But that doesn’t keep me from feeling that, in either format, Ocean in a Drop: Music for Film is a worthy addition to GoGo Penguin’s discography.