In the fall of 1991, my wife and I went to see guitarist Eric Johnson at a club a few miles from our apartment. The opening act was The Tragically Hip, a band from Kingston, Ontario, about which I knew little beyond a single from 1989, “New Orleans Is Sinking,” which had gotten some airplay on a local rock station. The band was touring behind their second full-length album, Road Apples, released just a few months before we saw them.

By the end of the band’s 45-minute set, we were fans. I had seen only a few bands whose live performance was as focused and powerful -- the J. Geils Band and Bruce Springsteen’s E Street Band came to mind. Guitarists Rob Baker and Paul Langlois locked together telepathically, Gord Sinclair’s bass playing was melodic and rhythmically sharp, and Johnny Fay hit the snare drum fiercely. The focus of the band was singer Gordon Downie, who introduced “Little Bones” by telling us it was about the best chicken sandwich he ever ate.

Since then The Tragically Hip have released 11 CDs, each combining muscle and finesse in songs that, at their best, are as tough as Exile-era Stones. They experimented with their sound along the way, especially on We Are the Same (2009), but Now for Plan A (2012) was the kind of uncompromising rock’n’roll that made the band great.

Man Machine Poem, the Hip’s latest, takes its title from a song on Now for Plan A. At times boldly experimental, it’s also as hard-edged and uncompromising as the Hip’s best discs. “Man” starts things off with an electronically processed version of Downie’s voice reading the opening lines: “I’m a man and I’m a man / I do what I hate and don’t understand.” The music is moody and builds in intensity, Baker and Langlois playing arpeggios around the keyboards provided by co-producers Kevin Drew (Broken Social Scene) and Dave Hamelin (The Stills).

“In a World Possessed by the Human Mind” is the kind of medium-tempo rock that the Hip does better than any band I can think of, letting the tension and energy build to a dramatic conclusion. The guitar interplay of Baker and Langlois swirls through “What Blue,” and it’s remarkable how the guitarists can alter their playing to a more open and refined approach without losing sight of the band’s rock and blues essence. Baker’s E Bow guitar solo ups the track’s intensity before Downie returns to close it on an understated note. 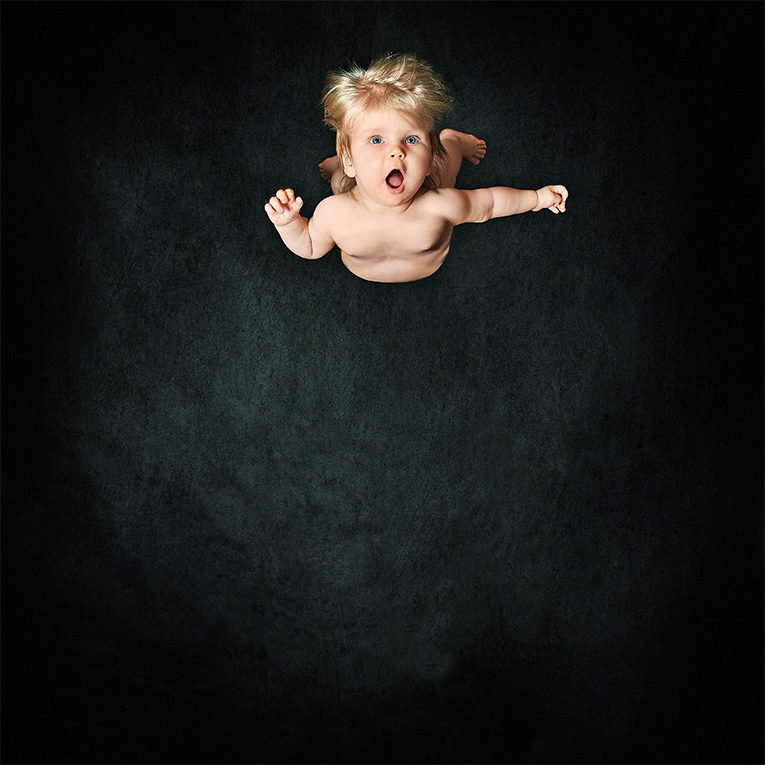 “In Sarnia” is moving and slightly batty. Downie’s voice sounds at once like a parody of and a tribute to Morrissey, and it’s hard to imagine another lyricist writing “Just to cool my jets from all the advice” and putting it across so well. Gord Sinclair’s hard-thumping bass anchors “Here, in the Dark,” which features an achingly moving vocal from Downie in this song about love and loss. As it builds to its conclusion, he sings the closing lines against a complex web of guitar lines and backing vocals that grows in emotional intensity.

Fay’s drums sound menacingly large in “Great Soul,” perhaps the album’s strongest track -- it’s epic in sound, and deeply stirring in its spiritual complexity. “Hot Mic” has the overdriven, crunchy guitars Hip fans love, but “Ocean Next,” is a beautiful acoustic ballad from a band that, in its quieter moments, never loses inspiration or energy.

Man Machine Poem ends with “Machine,” which brings into focus what makes the album so special. The guitars are as intuitively locked together as ever, but Baker and Langlois use more arpeggios and single-note lines to give the music more space. Sinclair’s bass is in greater focus and even more rhythmically central, and Fay’s drumming is fluid and muscular. Downie’s words have often seemed willfully obscure in the past, although repeated listens brought clarity; on this disc, he’s clear and profound.

In nearly 30 years and over numerous albums The Tragically Hip have tried new things; only We Are the Same was too deliberate, too much not a Tragically Hip record. Man Machine Poem is the work of a band confident enough to risk expanding its sound and getting even better.

It is also, sadly, the last album we’ll probably get from them. Just before Man Machine Poem was released, the band announced that Gordon Downie has inoperable brain cancer. The Hip will do a final tour of Canada in July and August; my wife and I considered going to one of the shows, but they all sold out quickly. We’ve seen them four times, all in small venues here on the East Coast, and there’s no better live band.

The fact that The Tragically Hip were never as popular in the US as they’ve been in Canada says something about our provincialism. This rock’n’roll band is as good as any country has ever produced. I believe the Hip will be revered by rock historians and critics in the years to come, and listening to this disc and to their greatest records reaffirms that conviction. The world will be a sadder, emptier place without them.